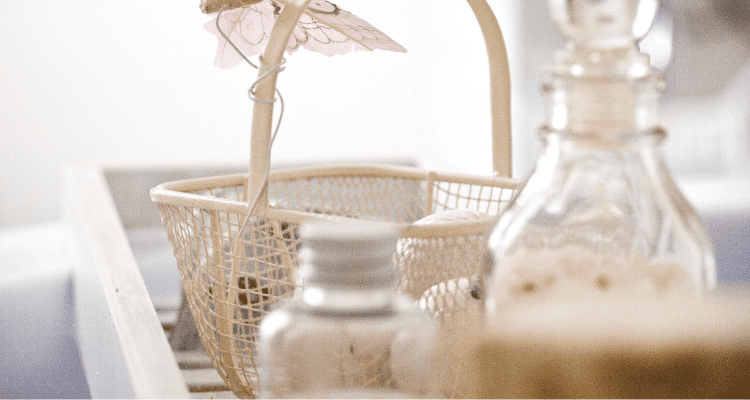 Not only does the site of the fungi growing in your home present a major ‘yuck’ factor, mould and mildew growth is bad for your health. Overtime the mildew and mould on walls can cause structural damage and eventually require that you spend huge amounts in home repairs.

Mould and mildew can spread quickly in the house and you must ensure that the affected area is cleaned as soon as possible.   However, most commercial cleaning products contain industry strength chemicals that can pollute the air in your home.

Instead of using harsh chemicals, try these 5 natural ways to get rid of the mould and mildew in your home.

1. Vinegar:  Vinegar is a natural antimicrobial substance. Effectively kill the mould spores and other bacteria by spraying white vinegar on the affected area using a spray bottle. Let the vinegar sit for a while before wiping clean with a microfibre cloth. If the smell of vinegar bothers you, add a few drops of essential oil. For preventing growth of mould, simply spray the solution and leave it to dry.

2. Tea tree oil:  Add two teaspoons of tea tree oil to two cups of water and spray the solution on the mould-affected area. Let the solution sit for a while, before wiping away the mould. Although more expensive than some of the eco-friendly remedies, tea tree oil is a very effective mould remover and will fill your home with a lovely scent.

3. Vodka: Use any cheap brand available at home to clean the mould. Spray the vodka directly on the mould and let it work for a while before wiping it clean with a damp cloth.

5.  Baking soda: Apart from being a natural disinfectant, baking soda is very mild and does not leave a scent. Dissolve baking soda into a water-and-vinegar solution. Spray the solution on the surface, letting it sit, before scrubbing with a damp cloth.

7. One of the most effective ways to control humidity and mildew growth in your home is to place a dehumidifier in your home.  A dehumidifier pulls moisture out of the air and robs fungi of the damp conditions it needs to thrive.