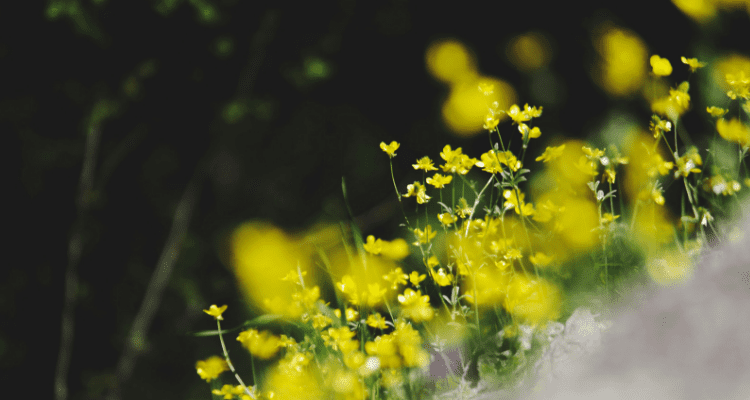 How do I get rid of Mould Naturally?

The wet season’s over and you decide to take out that bag you stashed away, but then you’re shocked to see it’s covered in mould. This can be quite a hassle, and then there’s also all that unwanted mould that finds a home clinging to your bathroom walls and cupboards. So first thought, gross, then second thought, how do I get rid of it?

Eliminates moisture, damp and musty smells safely and naturally from any wardrobe or room. Reduce mould, mildew, dampness, condensation, odours. Relieve symptoms any time of year! Around the clock protection.

People have battled with mould for centuries, so the number of suggested mould remedies is just too many to count. Among them applying half-lemons and bi-carb soda to walls and rubbing with all your might, or better yet, a more common mould remedy that uses clove oil and water. But the experts disagree.

One mould expert from James Cook University, Dr. Leigh Winsor, doesn’t recommend using clove oil. For one, it can cause nasty side effects and reactions in people susceptible to allergies. Secondly, clove oil, when used liberally on certain surfaces, has a tendency to cause dark stains. It is a remedy to be careful with, spot check your own sensitivities. If you feel unwell, discontinue using the oil and consider an alternative. Also patch check your furnishing materials first before using this oil. That way, choosing a discreet location away from view you will be able to see if the oil stains the material or not and choose from there.

But Dr. Winsor suggested that to get rid of mould naturally, you can use a solution that contains 8 parts cleaning vinegar and 2 parts water, along with a micro-fibre cloth. That should do the trick for most hard surfaces less than a standard door size.