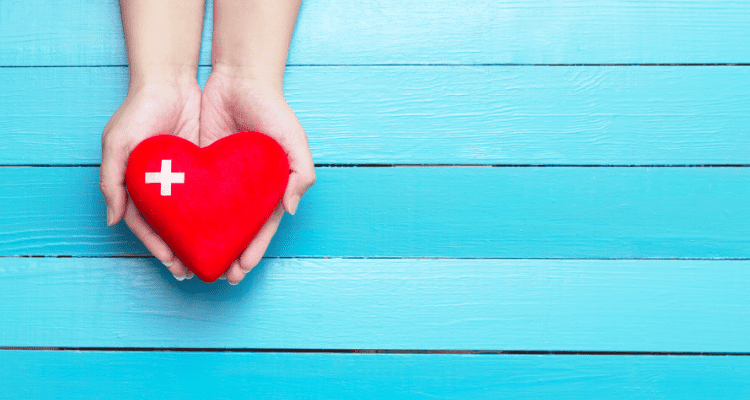 The Connection Between Indoor Air Quality And Your Health

Outdoors, we can see air pollution. Indoors, the air is not as clear as you may think, five to twenty times more polluted than outside. The most polluted environment you are exposed to is inside, so watch out for indoor air quality standards.

With the increase use and exposure to chemicals in recent years, the rate and number of human illlnesses have increased respectively. Exposure to any level of chemical pollution as well as any percentage of time spent in it, can affect our health.

High levels of air borne pollutants and chemicals are known to be toxic, can weaken the immune system and increase the risk to a wide range of illnesses.

Living in comfortable homes has also contributed to this, trapping gasses and particles in an air tight building, which unbeknownst to most of us, can make us sick.

At first it was considered odd. People most affected were thought to be the cause of their symptoms themselves, rather than the house itself.

Over time, with knowledge and experience, a relationship developed between chemically hyper-sensitive individuals, indoor toxicity and building related illnesses. At the same time, the combination was becoming ever more increasingly complex.

The effects of low level chemical exposure and different environmental exposures, on any one of us, has a wide range of sensitivities from one individual to another.

Get back to basics and DIY! All the ingredients you need to make your own SAFE and EFFECTIVE cleaning products. The good old basics that our grandmothers used to clean with!

At the same time, building materials vary in off-gassing characteristics depending on constituents, age, temperature, humidity, ventilation, installation method, treatment and other factors. In addition, these products vary from one another in their potential health effects, from no effect and subtle long term changes to immediate toxic effects.

From carpets and curtains to toys and televisions, computers and printers to cosmetics and perfumes, chemical additives are a hidden fact of modern life. They are rarely labelled and never seen, but they are nearly always there. Of course, they are generally there for a reason: to make plastics soft or stop them breaking down; to carry perfumes; to protect against fire; to kill dust-mites or mould. The problem is that, as a consequence of their use in consumer goods, we are constantly exposed to these chemicals and the hazards they pose.

They can escape from products during normal use, or through wear and tear over time, contaminating the indoor environment of our homes. Greenpeace (2008). Data shows that the ongoing use of hazardous chemicals in consumer products is leading to ubiquitous and complex contamination of the home environment.

I’ve worked with asthma and allergy sufferers for over twenty two years, specialising in mould, dust mites, chemicals, EMFs and WiFi, building materials and water. When I’m not turning unhealthy rooms into healthier, relaxing and productive spaces, I’m most likely frightening my husband and children with numerous “let’s see what this does when …” projects. You can visit me here at www.miteyfresh.com.au

Don Colbert (1996) cites the 1989 Kellogg Report in which the latter explained that 1,000 newly synthesized compounds are introduced into the environment each year which meant that by 1996 there were approximately 100,000 of these man-made chemicals in the world. Colbert explained many of these chemicals become part of the foods we eat. the water we drink and the air that we breathe, which eventually are deposited into our bodies.

Polychlorinated biphenyls (PCBs) are industrial chemicals used in the US and throughout the world for decades in electrical equipment, paints, and as lubricants whose manufacture was banned in the US in 1977 because of concerns that they could cause cancer according to The Collaborative on Health and the Environment (2003). Since then, additional health impacts have become apparent, including impairment of normal brain development, impaired reflexes, delays in developing motor skills, delayed cognitive development, hyperactivity, and IQ deficits The Collaborative on Health and the Environment (2003) citing Jacobsen and Jacobsen (1990); Jacobsen and Jacobsen (1996); Patandin et al. (1999); Lonky et al. (1996); Stewart et al. (2000). Impaired learning, altered behaviour, and hyperactivity have also been demonstrated in laboratory animals Rice and Hayward (1997); Rice (1999). Unfortunately, PCBs are persistent in the environment.