Mildew is a type of fungi or mould that can invade your home by growing on your walls, ceiling and floors. It grows on many types of material found in your home such as your carpet, insulation, wallpaper, wood, tiles, windows, curtains and so on.

Wherever it is located in or on, it tends to look dull, grey and ugly.

Mould and mildew grow in moist, dark areas in your home. If the plumbing has experienced a slow leak, maybe too much humidity in the air, dampness on your wall from poor ventilation, condensation on the window from uneven temperatures or even flooding from broken pipes, mildew can start to grow.

Mould initially travels through the air as spores and can easily float into a damp area and land. After it lands on the moist surface, it can start to grow within 48 hours.

What ever colour or how ever small amount is visible, it is also bad for your health. According to USA EPA and Government of Western Australia Department of Health (n.d.) some of the main mould symptoms include:

By removing mildew from your home you will feel better, and feeling better makes you happy! 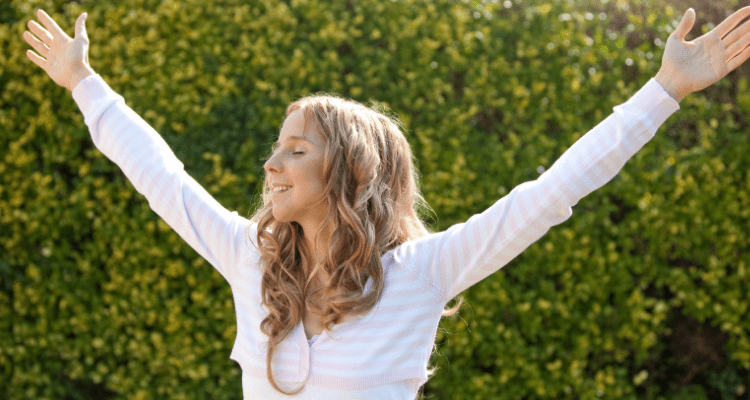 In excessive situations, hire a dehumidifier to prevent further mould growth and health deterioration, and provides time for you to assess where and what the triggers are. 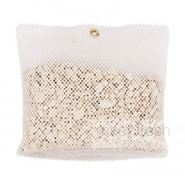 Move damp items away to assure that the mould does not spread further. To remove mould and mildew stains from surfaces, such as linoleum or tiles, make sure you dry the surface and the surrounding area. Remove anything that the mould can spread to, such as clothing or carpeting.

Mix 80% fermented white vinegar with 20% water and apply to the stain with a spray bottle, leave for 15 minutes before cleaning away. Be sure to rinse thoroughly. The stain may at times be too set, but with the mixture, the mould spores may be dead however the mycotoxins continue to be an adverse health issue.

Mould removal from carpeting can be a bit trickier. First, you should try drying the carpet as quickly and effectively as possible. If you’re able to move it, place it outside in the sun to dry, front and back. If you can’t move the carpet, run some blow heaters near it to dry out the moisture. If beyond 48 hours, roll up and dispose of carpet.

Once the carpet is dry, vacuum to remove any loose dust to avoid potential mould spores. This will prevent them from spreading further. Apply the fermented white vinegar mixture to the dry surface.